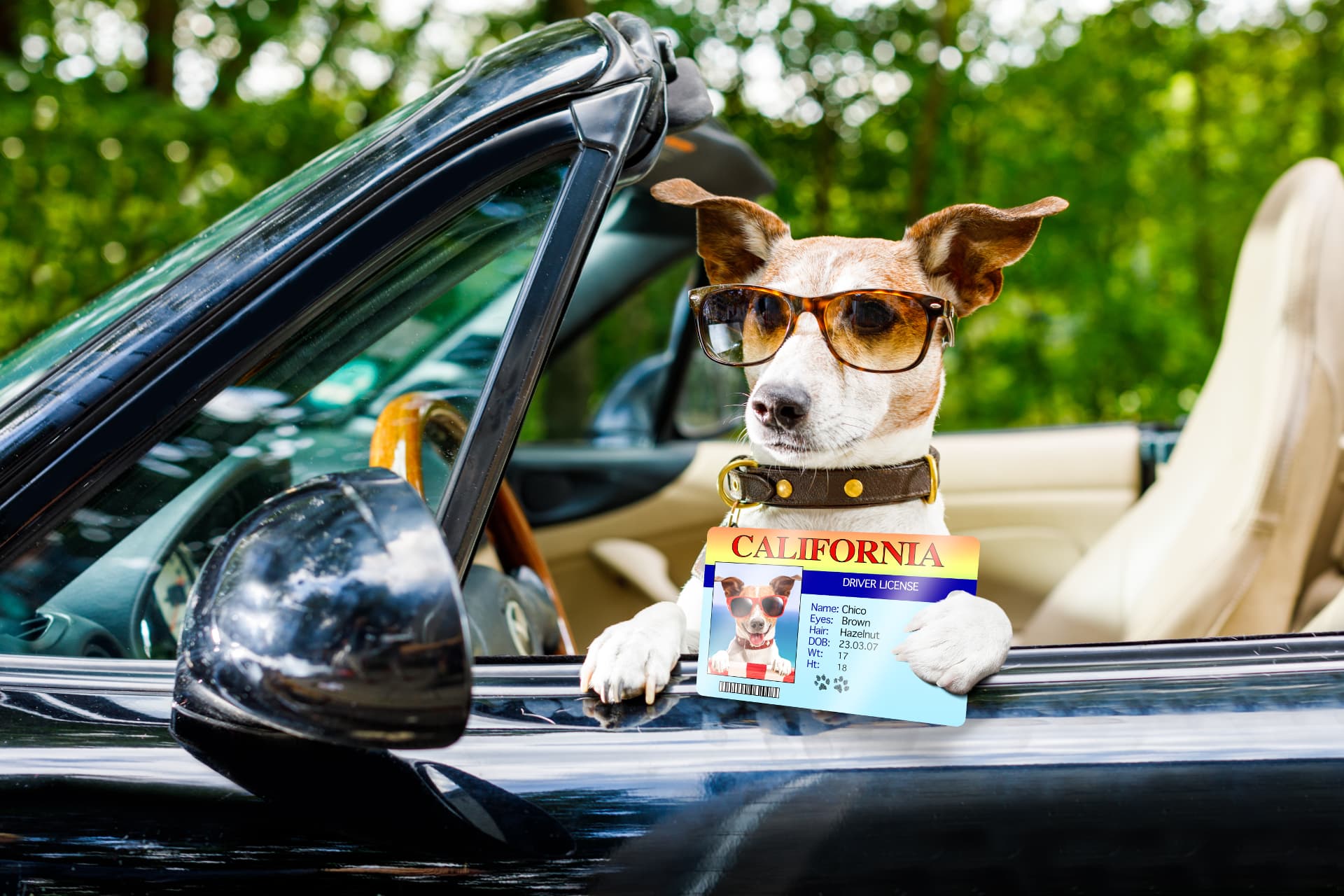 The state of New Jersey moved to take action with pet grooming licensing after some incidents a few years back, where dogs sustained serious injuries or died, during or after being groomed.

The most famous case, which prompted “Bijou’s Bill” as it has become known, was the death of a six-year-old Shih Tzu, Bijou. This happened while he was at his groomer. The original bill proposal was considered too costly by groomers, who still supported the ideas behind it. They and other advocates insisted that education and consumer transparency were far more important than the financial burden of pet grooming licensing. In the meantime, lawmakers were reminded by all parties with an interest in the proposed bill, that the law already has provisions for negligent and abusive behavior against animals in all states. These laws are not specifically aimed at groomers, but affect everyone.

There are currently no states that require licensing for pet groomers, and New Jersey still has to pass the bill, but there are rules and regulations that apply for practicing groomers. These regulations concern the environment that groomers provide for animals while they are in their care, which has to be safe and enriching.

Some groomers are also licensed by dog grooming schools which issue certifications according to groomer skill levels. These indicate that the groomer has acquired the knowledge and skills necessary, assuring clients that the proper grooming standards will be adhered to while their pets are left in a safe environment.

The alternate solutions to the law offered by groomers, professionals in the pet industry and the American Kennel Club (AKC) included the establishment of a task force to develop a licensing program with the emphasis on health and safety. Their recommendation, they maintain, will be cheaper for groomers and taxpayers as it will use existing resources from a public-private initiative.

The AKC offers the S.A.F.E. Pet Grooming certification and has always maintained that groomers need to pass it, or a similar program, to ensure that the health and safety of pets is the top priority of those in the grooming industry. Their role in the monitoring of the legislative proposals is proof of their commitment to better grooming practices with safer standards, but without putting a financial burden on professional groomers.

While monitoring the proposals put forward so far, at both local and state level, the AKC is determined to continue working toward protecting canine well being. Late last year, they approved some of the new amendments to the New Jersey Assembly Bill 3044. Namely, the grooming practices and the differentiation between professional and other groomers. These include individuals who groom dogs for competitive events. Incidental grooming of dogs for exhibitions and dog shows should not be subject to licensing and professional grooming regulations.

A short summary of A.3044 “Pet Groomers Licensing Act”

Since the above proposals are costly, the AKC urges concerned citizens of the state of New Jersey to express any concerns by contacting the elected members of the General Assembly. They reiterate that the proposals of the AKC include a public-private partnership that will allow for a faster and cost-effective implementation.

New Jersey residents can go to the New Jersey Legislature web site https://www.njleg.state.nj.us/members/legsearch.asp to find your Assembly member and voice your concerns about pet grooming licensing.

Our Readers Want to Hear From You!